No More Heavy Water Bottles to Lift or Store

Our five stage reverse Osmosis Water System offers the highest quality water possible. “It is more important to have an adequate intake of water than it is to have enough calories. Water for drinking should be free of unpleasant odors and flavors in order to make sure the individual will ingest enough to meet his/her requirements.” 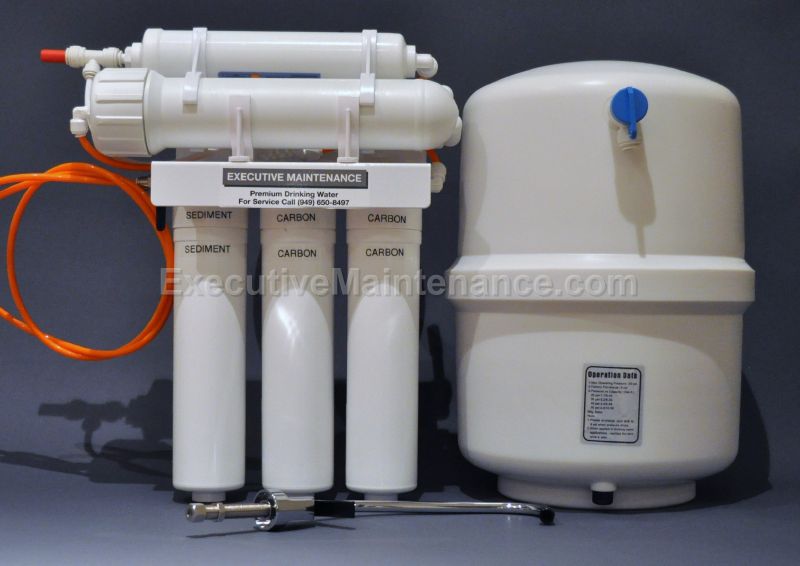 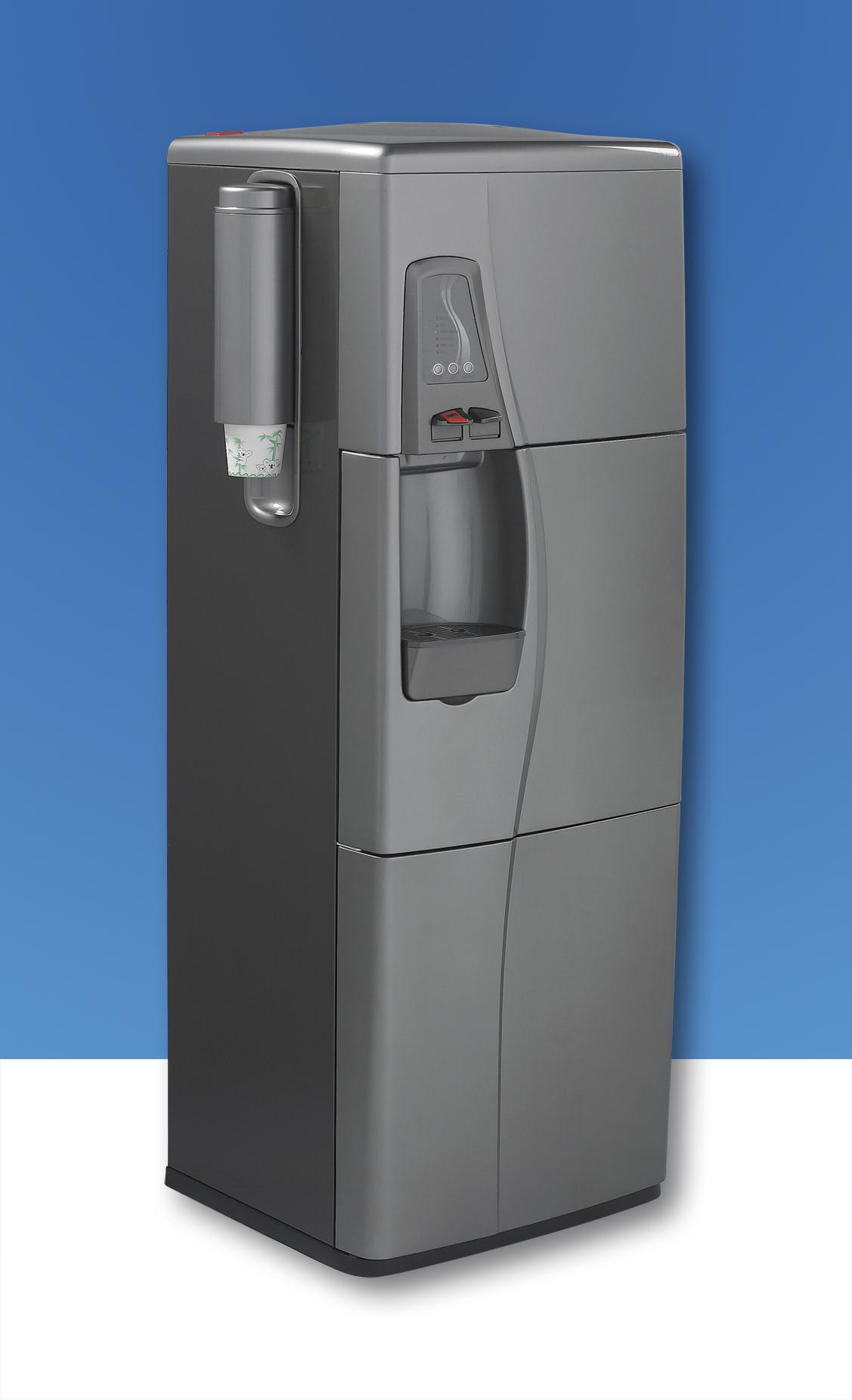 How can water with high TDS or ”contaminants”  be undesirable or harmful?

Why is it especially important for children to consume pure water?

How can water with high TDS be undesirable or harmful?

Don’t you need the minerals in your drinking water?

What Are Total Dissolved Solids?

Where Do Dissolved Solids Come From? 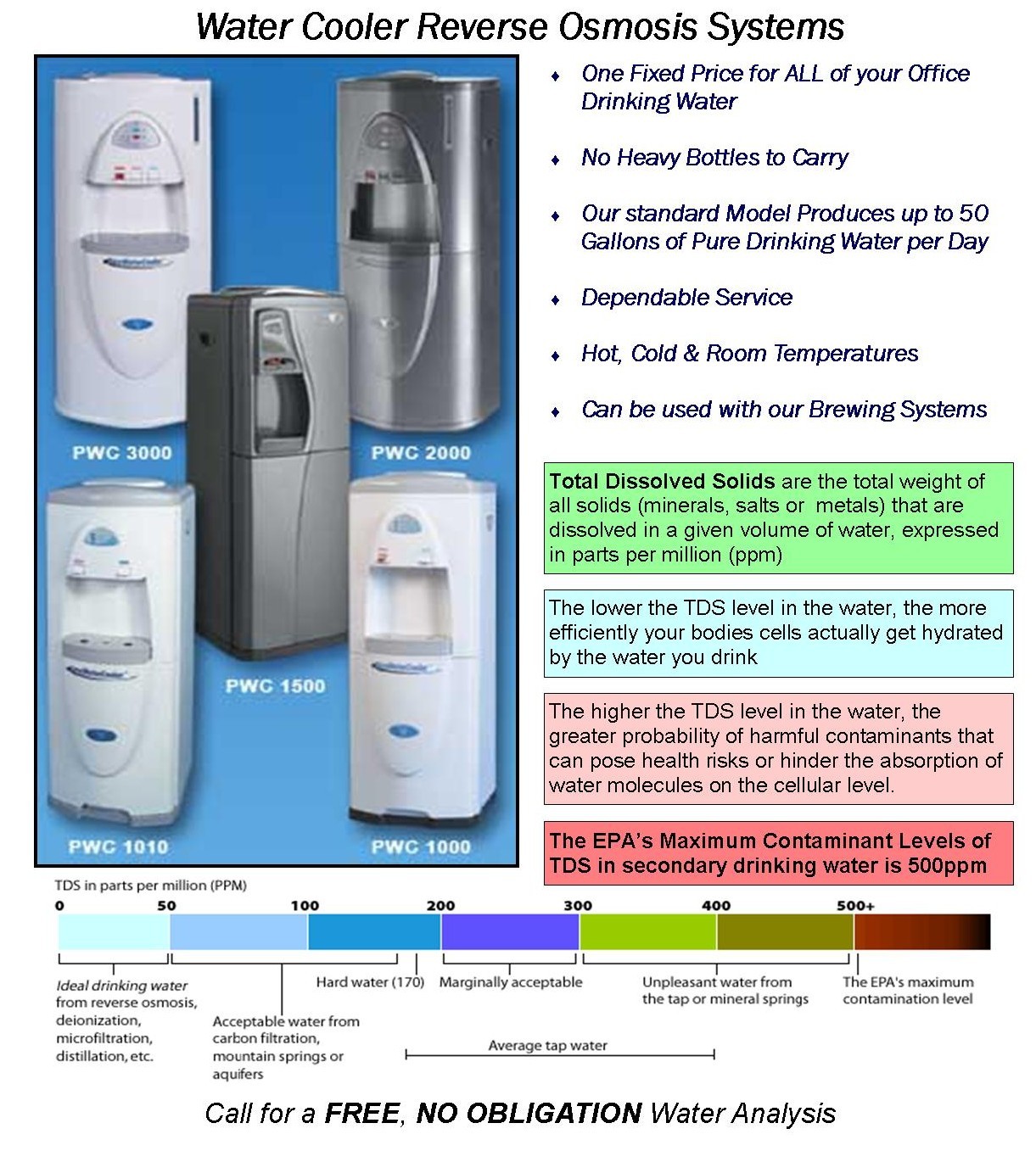